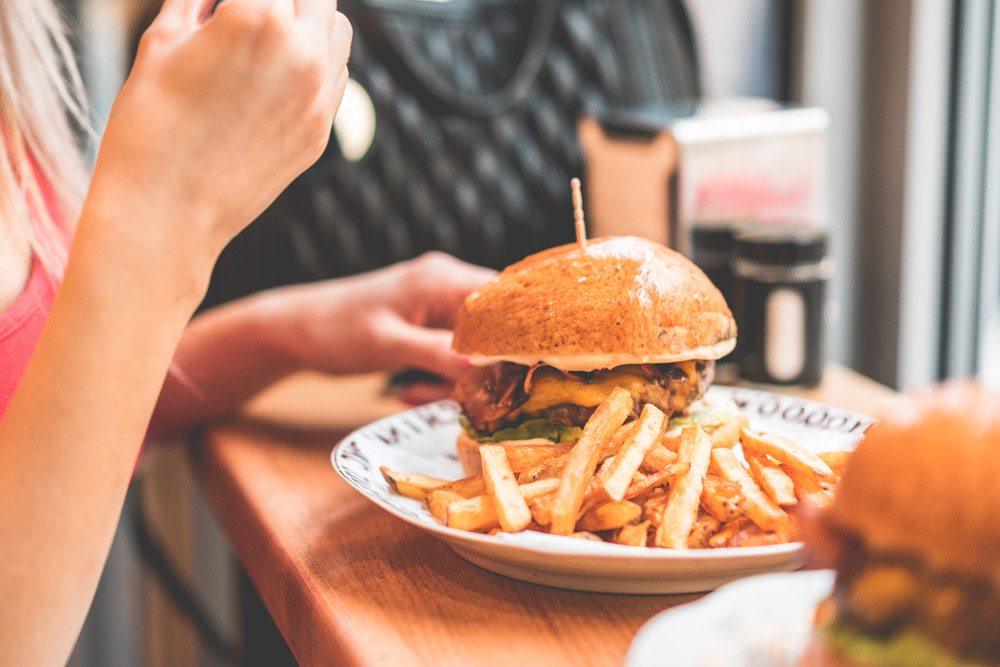 1. Overweight and obesity are defined as “abnormal or excessive fat accumulation that may impair health”. A commonly used index to classify overweight and obesity in adults is Body mass index (BMI) – in metric system the weight in kilograms divided by the square of the height in meters (kg/m2).

4. For an individual, obesity is usually the result of an imbalance between calories consumed and calories expended.
An increased consumption of highly calorific foods, without an equal increase in physical activity, leads to an unhealthy increase in weight. Decreased levels of physical activity will also result in an energy imbalance and lead to weight gain.

5. Children’s choices, diet and physical activity habits are influenced by their surrounding environment.
Social and economic development as well as policies in the areas of agriculture, transport, urban planning, environment, education, food processing, distribution and marketing influence children’s dietary habits and preferences as well as their physical activity patterns.

7. Obesity today is preventable and curable.

Information based on studies of WHO 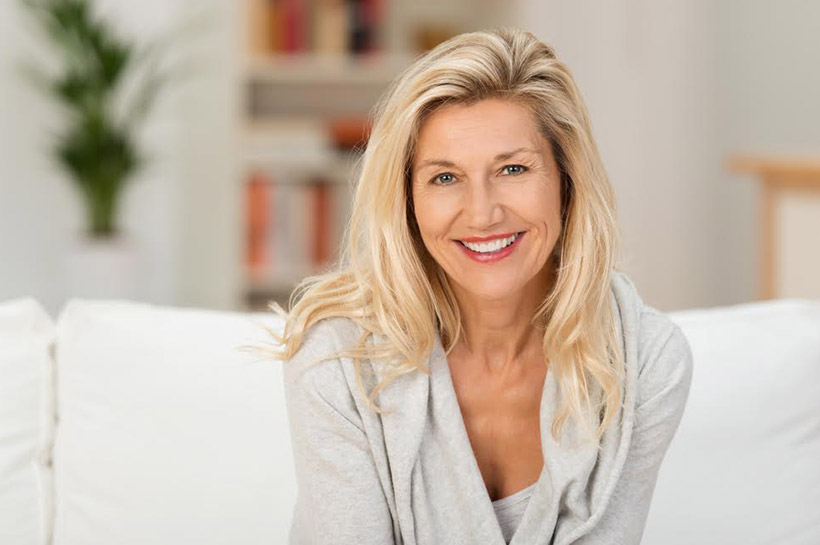 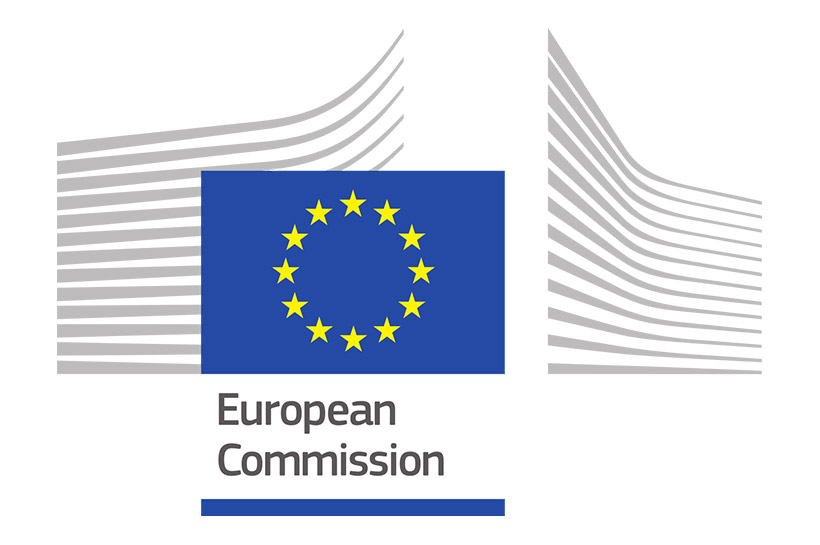 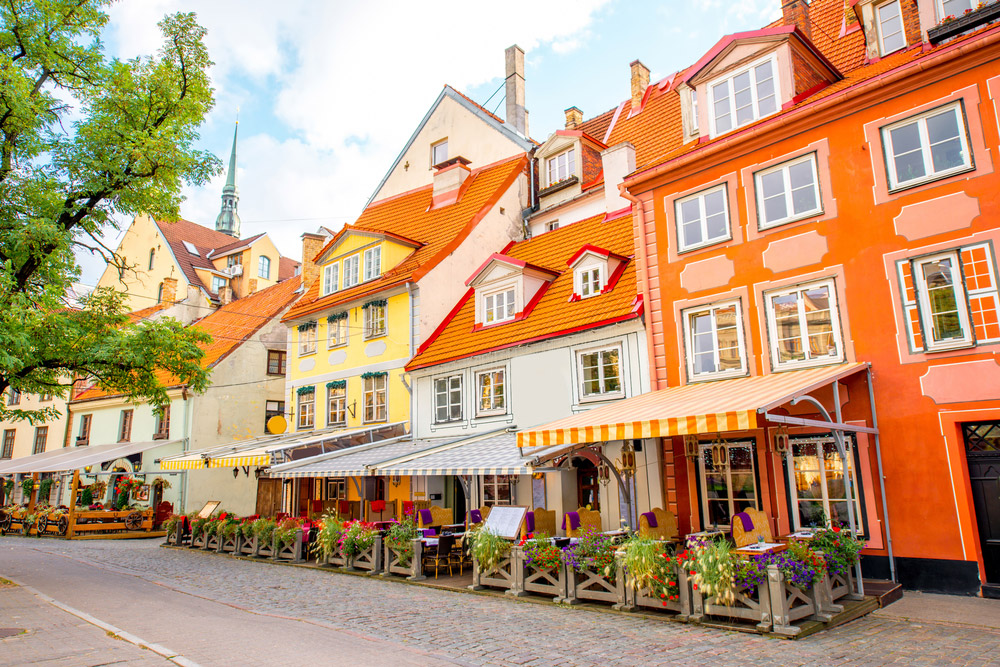